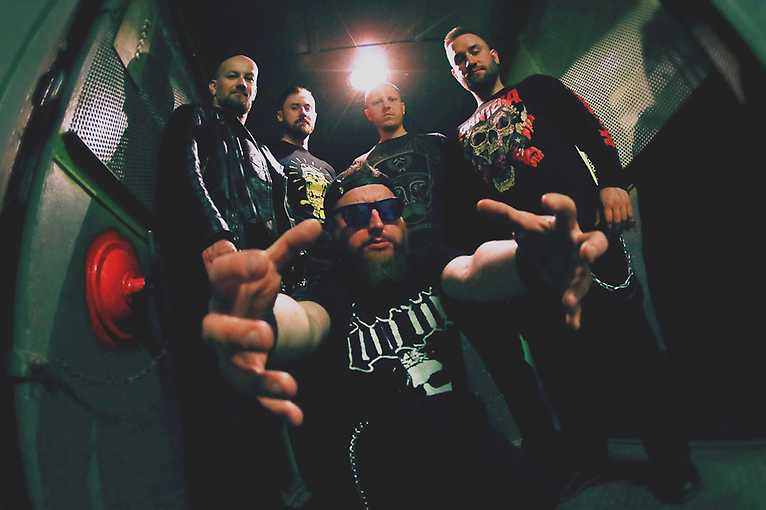 Venflon has been active since 2003. During this time, the band has undergone four line-up changes, released six albums, played several hundred lively concerts all over Poland both on the biggest stages and in the smallest, climatic rooms. Venflon’s music is modern, melodic metal with grunge and stoner influences. They became known to a wider audience during the 3rd edition of the program Must Be The Music. Only Music. Klangor is a music project formed in 2019, allowing all kinds of inspiration, expression and musical creativity to escape into the world. They focus on credibility, passion and professionalism without artificial originality. Running Red, on the other hand, believe in three things: riffs, groove, and a solid kick. They take inspiration from bands like Black Sabbath, Tool, Mastodon, Kylesa, and Kyuss. They don’t limit themselves and don’t try neither to copy nor to make things weird – their message is clear and sincere.