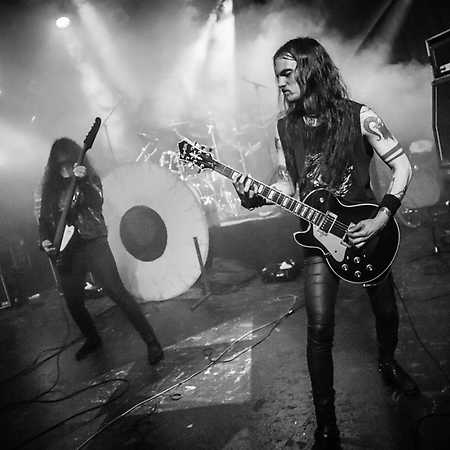 Already thanks to the self-titled EP from 2011, the Bavarian crew Venenum came as one of the most promising young representatives of Death Metal on the Old Continent. After its premiere, there were six years of silence, after which Venenum returned with the excellent debut of Trance of Death. The compositional momentum, contagious atmosphere, psychedelic charm made the album one of the most interesting publications of the Metal of Death of recent years.