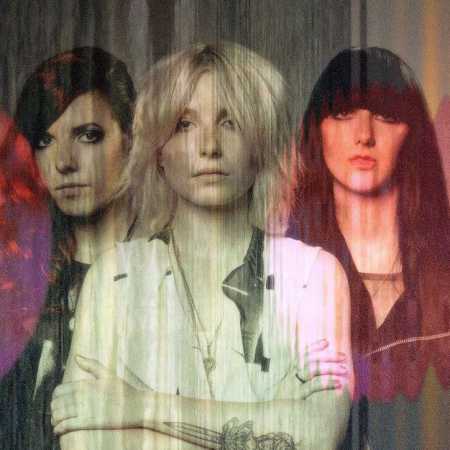 Velvet Two Stripes is a rock band from Switzerland. In 2012 they released their first EP Fire, which consisted of old school blues rock, but played by teenage girls. Not long after their first release they signed a contract with the Berlin-based record label Snowhite and started working on their debut album VTS.