One of the most widely recognised Polish folk metal bands. The group was founded in Cieszyn in 2018, initially as a solo project, by Marcin "Velesar" Wieczorek - former singer of Goddess of Sin and Radogost, as well as founder of River of Time. Their main inspirations come from Slavic mythology, ancient beliefs and rituals, but also fairy tales and legends that are remnants of the ancient Slavs’ cultural heritage. Velesar have released two studio albums: Dziwadła (2019) and Szodre Gody (2021). 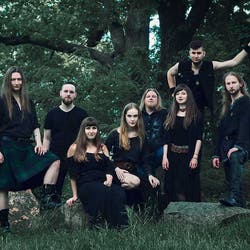 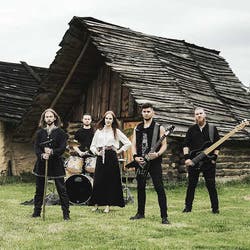 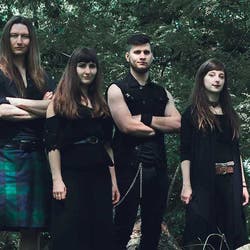 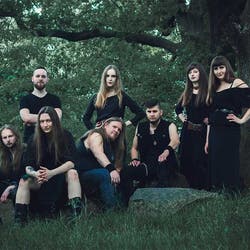