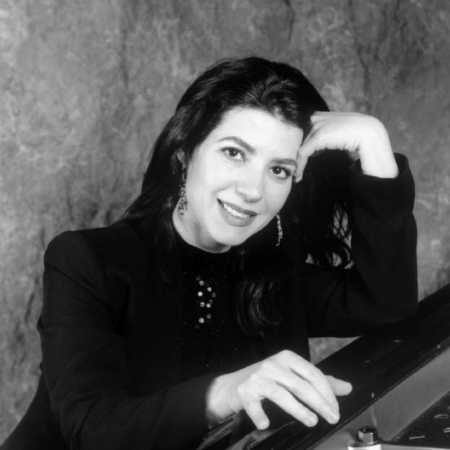 Vedrana debuted in its nine years, and soon was on the tv screen their native, now in the former Yugoslavia. She studied piano at the renowned artists, such as. Arthur Schnabel, Rosina Lhevinne, Robert Goldsand, Rudolph Serkin or Vladimir Horowitz. After he won the Yugoslav national piano competition, has moved to the USA, where he remains as a soloist, Chamber player, and also a Professor of music at the University of Utah. Vedrana in addition to the U.S. also acts throughout Europe and is a popular performer of solo and orchestral concerts. From the last of its activities připomeňmekoncertní tours in Porto Rico, the premiere of Alban Berg’s Chamber Concerto in Utah, with the solo part Was symfonickýmorchstrem in Beethoven’s Piano Concerto and Prokofiev’s Third piano concert performing in New York City. Vedrana was also presented at festivals in Nis, Serbia, Dubroníku, Houston, Salt Lake City and worked as a sumělci, Joseph Silverstein, Paul Neubauer and David Porter. Concert activity has Verdanu in Bratislava, Prague, Belgrade, Purleys, and a series of concert halls of the USA and Canada. Since 2003, is a member of the prestižnírodiny Vedrana Subotic artists the world’s leading manufacturer of pianos Steinway. In addition to the intensive concert activity operates at the University jakoprofesorka Vedrana in Utah, where it has already raised a number of promising artists alone, and also a respected komorníkoncertní in the series. It is also a frequent juror of several prestigious piano competitions and master classes, not only in the us. – Translated by Automatic service