Veldan Kolod is a band formed in 2005. Their music tells the story about medieval Russia, where instrumental music was very closely connected with vocal tradtisions. In their repertoire we will find original songs based on old-russian language, traditional songs from Sibieria as well as myths and legends about West Russia in the arragement of Tatiana Naryshkina. 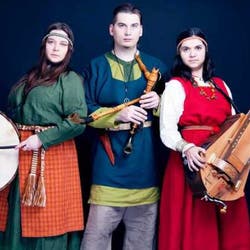 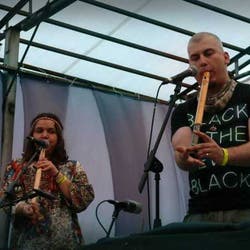 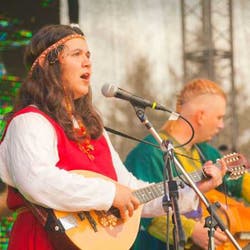