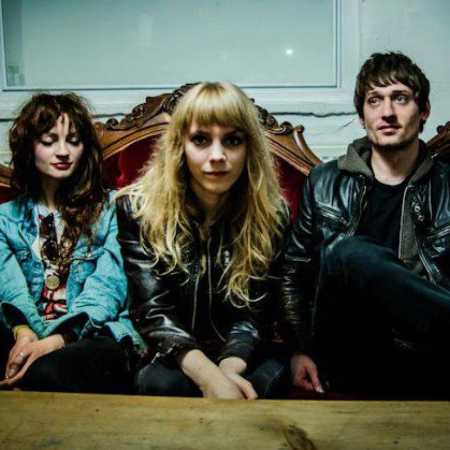 Vault Of Eagles  Taken From Love Inside

About Vaults Of Eagles

Vaults Of Eagles is a rock band from the English Midlands. The band was founded in 2010 and consists of a trio Mari Randle (vocals, guitar), Hetty Randle (bass, vocals) and Scott Ewins (drums). Their music is a huge spectrum of sound consisting of blues, psychedelia, grunge and alternative rock. The singer and guitarist of the band Mari says: “These styles have shaped us from a young age, it is the music that we grew up with and it is woven into the fabric of our creativity. Want to further develop these influences to become our own … . ” – Translated by Automatic service