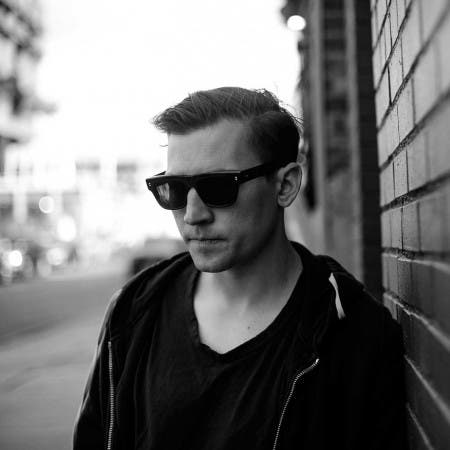 2:52 0 ×
Vatican Shadow  Not the Son of Desert Storm, but the Child of Chechnya

Noise musician Dominick Fernow. He has released material on numerous independent record labels, such as American Tapes, Hanson Records, RRRecords, Load Records, Troubleman Unlimited, Chrondritic Sound, and his own label Hospital Productions. Active since 1997, Prurient has become one of the most well-known and influential names in the noise field, having been covered in major outlets such as Pitchfork Media and The Village Voice.

Fernow works primarily with a microphone and amplifier, and sometimes drums.

Fernow grew up in Wisconsin but now lives in New York and runs the Hospital Productions record label and retail record store. Fernow was also the guitarist of bands Football Rabbit, Vegas Martyrs, Taylor Bow, and Ash Pool (in which he also sings). More recently, Fernow has started marketing to the black metal audience with his label and creative works. He also is the primary live synthesizer player for Cold Cave.