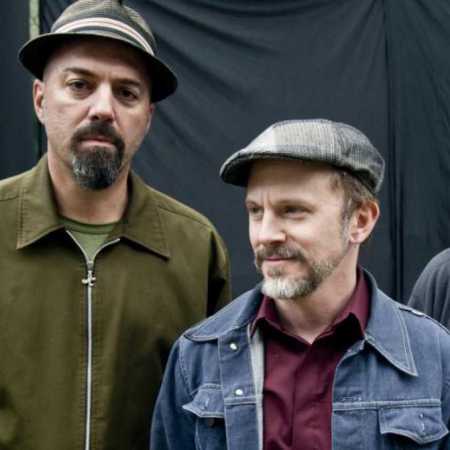 Vapors Of Morphine  Let's Take A Trip Together (live)

About Vapors of Morphine

The band have appeared at Film Festivals in Austin, TX (USA), Tui, Spain and Amsterdam, Netherlands (Austin Film Festival 2014, PLAY-DOC 2012 and PLAY/IDFA 2011, respectively) in tandem with screenings of two documentary films, Morphine: Journey of Dreams and Cure for Pain: the Mark Sandman Story. The band has played club dates across much of the Northeast, Southeast and Midwestern United States, and concerts in Uruguay, Argentina and Chile.

GoOut.net > Artists > Vapors of Morphine
I want a voucher