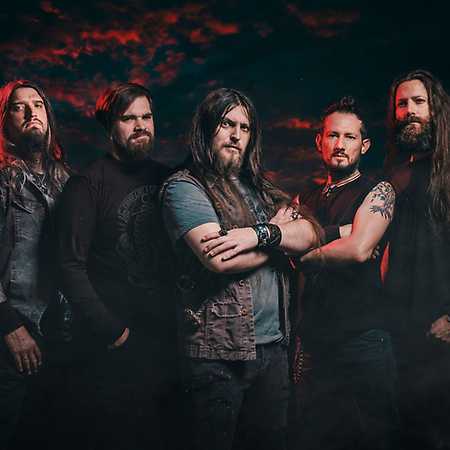 Vane combines heavy, yet melodic riffs, powerful vocals, fast drums and dirty bass with aesthetics and history deeply rooted in the Golden Age of Piracy. The band was founded at the end of 2016 by two friends – Mateusz Gajdzik and Robert Zembrzycki. In a short time the guitarists recruited the remaining members of the band – Marcin Frąckowiak, Marcin Parandyk and Marcin Zdeb and recorded their debut EP The Prologue. A year later Vane released their debut album Black Vengeance. Seven new songs, together with EP tracks, made up the story of one of the most intriguing pirates in history. The band presented themselves to a multitude of fans on tour and recorded three thematic music videos. The biggest success in Vane’s history was taking fifth place at the prestigious Wacken Metal Battle competition, performing at the Pol’and’Rock festival, reaching the finals in Bloodstock 2 Masses and joint tours with Polish metal scene aces (Acid Drinkers, The Sixpounder etc.). The band can also boast a live performance at Makak’s Anti-Radio.