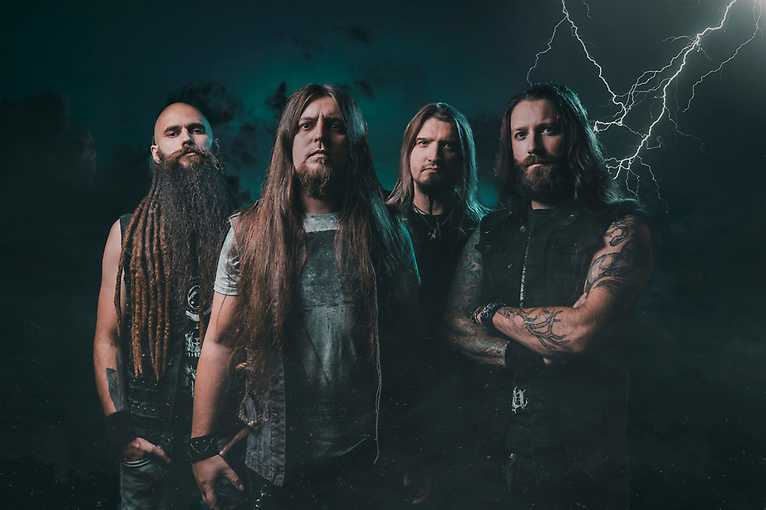 Shodan – a death metal conglomerate that was formed at the end of 2013 on the initiative of Szczepan Inglot (guitar, vocals) and Michał Jarosz (drums) - experienced musicians performing in bands such as Banisher, Extinct Gods and Maigra will perform as support. In 2015, the band recorded their first LP Protocol of Dying.