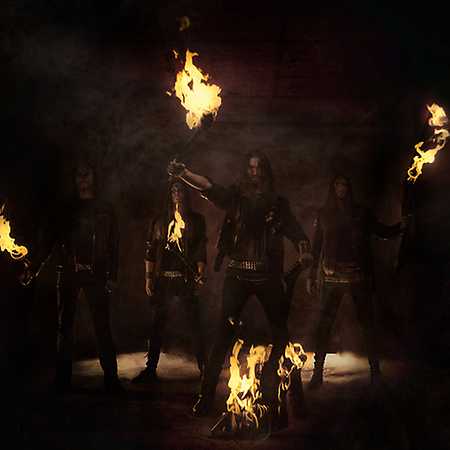 Valkyrja was founded in 2004 with the earnest intention of channeling violence, deprivation, and loathing through means of extraordinarily potent audio emissions. Valkyrja’s debut album, The Invocation of Demise, was recorded in Necromorbus Studio during March 2007 and then released in physical form by Northern Silence Productions six months later. Drawn to the stench of putrid bereavement, Metal Blade Records contracted the band in 2009. The same year also saw a return to Necromorbus Studio for the recording of their second album, Contamination. Forged and conceived to reflect blood and fire – the third album, The Antagonist’s Fire came out in 2013 on World Terror Committee. After years and line-up changes they returned in 2019 with Thrones Ablaze.