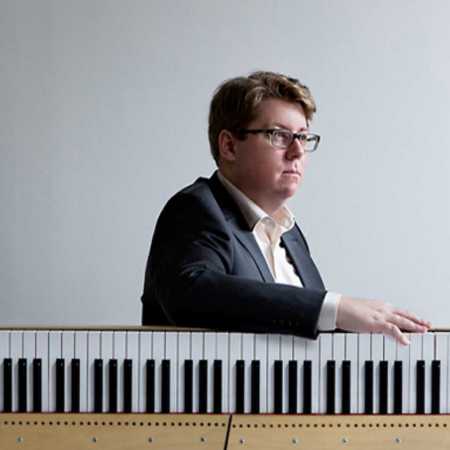 Václav Mácha has garnered successes at international competitions, given numerous recitals at the largest concert venues in Prague and other cities throughout the Czech Republic (when he was 15 years old, he gave an independent recital at the Dvořák Hall of the Rudolfinum), across Europe, as well as in the USA, Canada, Mexico, Turkey and elsewhere in Asia. He has performed with the Czech Philharmonic, BBC Symphony Orchestra, Prague Philharmonia, Brno Philharmonic Orchestra, Suk Chamber Orchestra, Czech Chamber Orchestra, Hradec Králové Philharmonic, and with distinguished conductors (Bělohlávek, Kukal, Turnovský, Eliška, Koutník, Eiji Oue, Naoshi Takahashi, Kiyotaka Teraoka, etc.), soloists and ensembles (Josef Suk, Václav Hudeček, Ivan Ženatý, Jaroslav Svěcený, Bohumil Kotmel, Stamic Quartet, Czech Nonet, etc.). In 2009 he appeared at the Royal Albert Hall in London as a soloist with the BBC Symphony Orchestra at the BBC Proms festival. He has been a member of the Czech Philharmonic since 2012.