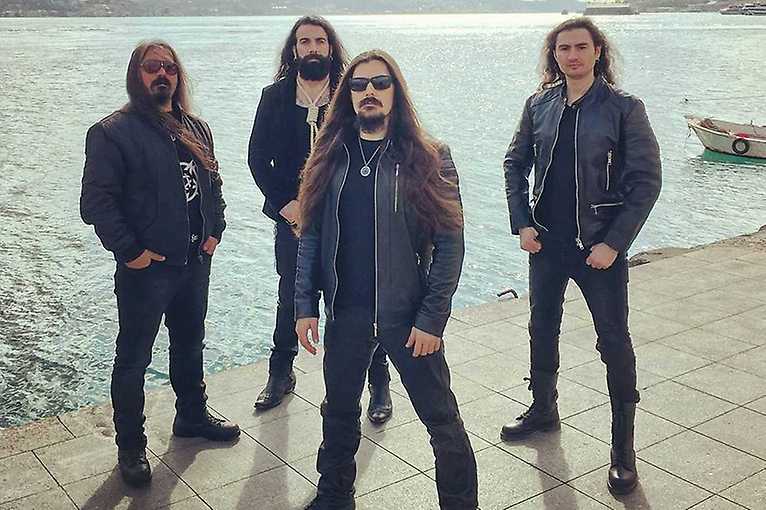 The Uwolnić Muzykę Festival will be held for the ninth time in Środa Śląska – for the first time in a three day format.

The event had its beginnings in 2012 and has been developing year by year, strengthening its position on the festival map of Poland. From the very beginning the organizers of the festival focused on strong rock and metal sounds, inviting well-known bands and giving a chance to present themselves to young, lesser known bands. During eight years FUM has become more artistically as well as organizationally focused and started to attract an audience focused on searching for new directions in metal music. The atmospheric location and intimate character of the festival distinguishes Uwolnić Muzykę from among other festivals. The bands are not closed on backstage and the artists are available to the public. A festival album is also released, which is available from the first minute of the event, becoming a remembrance evoking element after the festival.