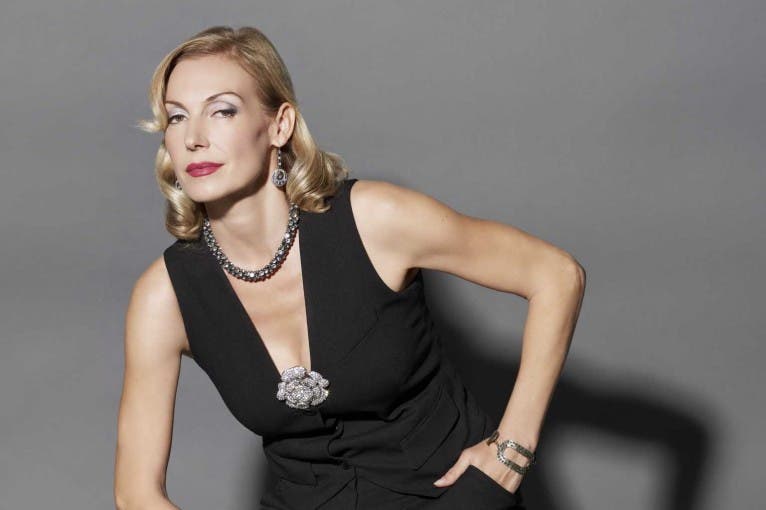 Defining Ute Lemper is no easy feat. Is she more of an actress than a singer or the other way round? Either way the New York based German artist is a highly esteemed painter and composer. Even though her creative web spans a number of fields, you’d be hard pushed to find any weak link along the way. From Berlin cabaret, Marlene Dietrich and Edith Piaf, she is most well-known for Brecht’s interpretation of the works of Kurt Weil and star roles in world calibre musicals including Lola in The Blue Angel and Velma Kelly in Chicago. In a recent project she wrote a cycle of songs based on Paulo Coelo’s novel Manuscript Found in Accra.