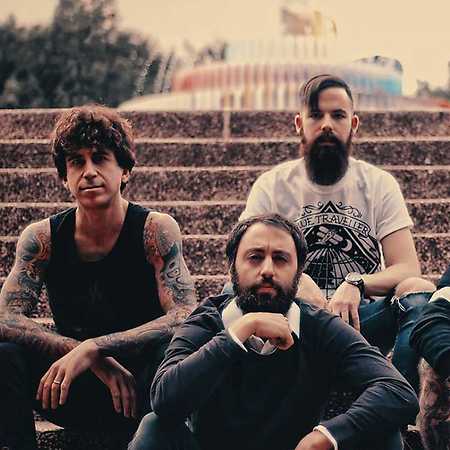 Useless ID  How To Dismantle An Atom Bomb (official Video)

Useless ID is an Israeli melodic hardcore and pop punk band from Haifa that was founded in 1994. The first appearance was in January 1995 in a small village near Tel Aviv-Jaffa. In the first five years she released her first self-released albums and toured several times, five times through North America alone.

The publications took place at the band’s own label Falafel Records, named after the favorite meal of the members. Among the releases are Room of Anger (debut, 1995), Dead’s Not Punk (1997), Bad Story, Happy Ending (first time with Kung Fu Records, 2001) and State Is Burning (2016 with Fat Wreck Chords).