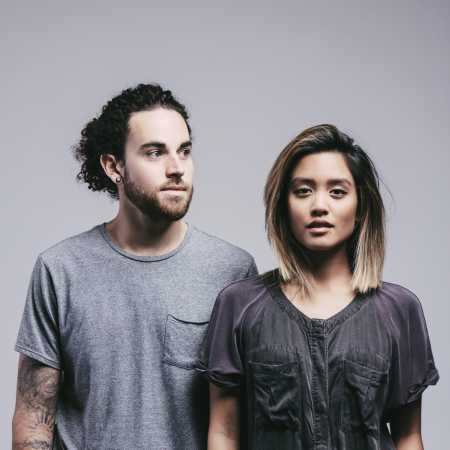 Us The Duo  Shake It Off

About Us The Duo

Us The Duo are an American folk pop duo consisting of husband-and-wife Michael and Carissa Alvarado. The duo met in Los Angeles, California in 2011 on the set of a music video. They married in 2012. In 2013, the duo started uploading six-second cover versions of popular songs to their Vine account, where they have amassed over 4.8 million followers as of August 2015. In March 2014, they were signed to Republic Records. They are widely regarded as the first musicians to have signed to a major record label due of their presence on Vine.

GoOut.net > Artists > Us The Duo
I want a voucher