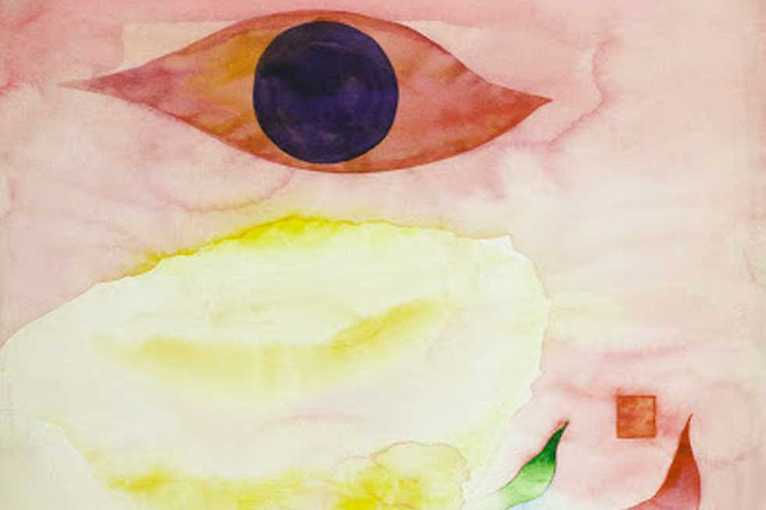 Urszula Broll’s retrospective of paintings is a story about the life and work of an extraordinary and unjustly forgotten artist, spread over many decades. The beginnings of Urszula Broll’s artistic activity, born in 1930 in Katowice, coincided with the difficult post-war years for artists. Despite many obstacles she encountered in her life, Broll never created art for the communist authorities. She was one of the few women who took an active part in shaping the post-war artistic avant-garde and the so-called Katowice underground. The title Atman (from Sanskrit, spirit or breath), means the element of life, reaching full consciousness enabling an individual at the peak of individual development to establish a spiritual bond with the divine self, the breath of the Brahma. This concept appeared in the work of Broll in 1967 and is related to the activities of the Katowice Oneiron Group. The studio, which Broll ran together with her husband, Andrzej Urbanowicz, created a specific laboratory for spiritual and artistic experiments in the 1960s. During the meetings, philosophy, religion, magic, occultism or gnosis were discussed. The artists' interest was aroused by those areas of culture which were white spots in the Polish cultural landscape. While Urbanowicz was increasingly exploring the secrets of the Western occult, esotericism and alchemy, Broll translated original texts by Carl Gustav Jung. She discovered for herself the mysticism of India, Taoism, zen philosophy and tantra. Influenced by her readings and Far Eastern meditation practices, Ursula Broll’s new work developed in the background of inspiring talks about spirituality.

In the eighties of the twentieth century the artist left Katowice, following the Buddhist community, which took temporary possession of the Old Mill near Jelenia Góra. Urszula lived in Przesieka, a small village in the centre of the Karkonosze Mountains. She called her new place, where life went on according to a different rhythm, a found place. There, in a small house on a hill, surrounded by a wild garden, she created meditative paintings, colourful mandalas and intricate black and white ink drawings for years. She was meditating in nature. She painted mountain landscapes, which she called emotional states. In peace and quiet, the artist found balance. Ursula Broll’s painting, far removed from art understood as the production of objects, evolved in the direction that the artist herself described using the term art as yoga. This practice freed the artist from the need to submit to the requirements and criteria of the art world, but also placed her outside the great narratives of mainstream Polish art history for years.