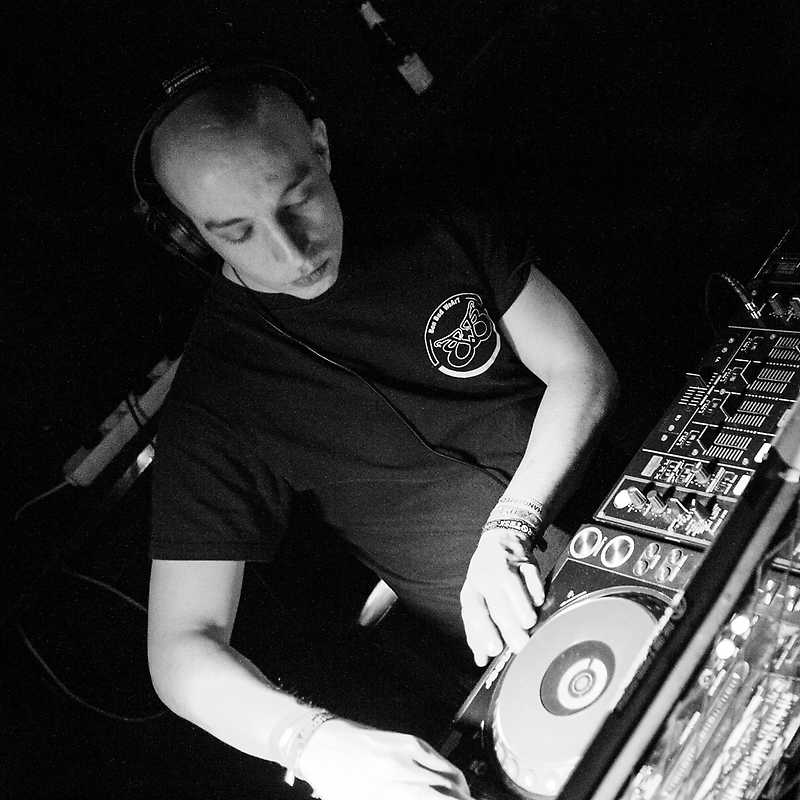 Upzet has been a fan of electronic music since the early 90s. At first he was attracted to acid and progressive techno. In 1997, at the age of 16, he discovered his love for drum and bass and in 1998 he started mixing the music as well. Since then, Upzet has always been motivated to perfect his mixing skills and he places great emphasis on harmony and diversity in his sets.

In 2001, after working with numerous artists, he started organizing drum & bass events. In 2009, Upzet moved to Berlin where he continued to DJ and he promoted club nights like Out of Mind, Step higher, Infected, Lucid Dreaming and other events. In 2010 he founded the Berlin Out of Mind crew: Hardy and Solho aka producer duo Survey, Nursa, Stone and Upzet.

In 2015 he took over the Subland club, which is now called Void.