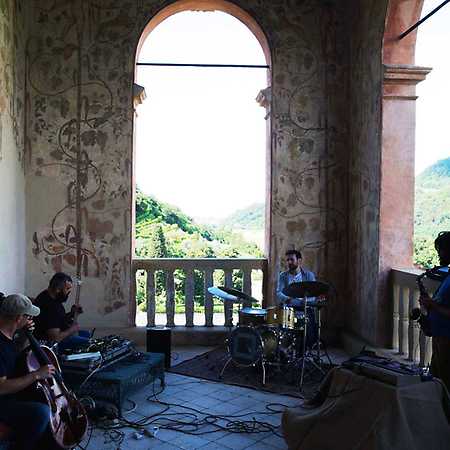 Upperground Orchestra is a cosmic jazz collective established in 2002 in Venice, Italy by Lebanese producer and DJ Rabih Beaini, alongside bassist Alvise Seggi and jazz pianist and keyboard player Max Bustreo. The group’s improvisational, exploratory compositions blend the free instrumentals of jazz and kraut music with electronics and analogue synths.

Their inaugural release, Solaris Eremit (Morphine Records, 2008), was recorded from jam sessions in Venetia, and included edits by Beani. The Eupen Takes followed in 2012, the first in a series of live recordings on Beani’s own Morphine Records adapted from a June 2011 performance at the Eupen Muzik Marathon in Belgium.