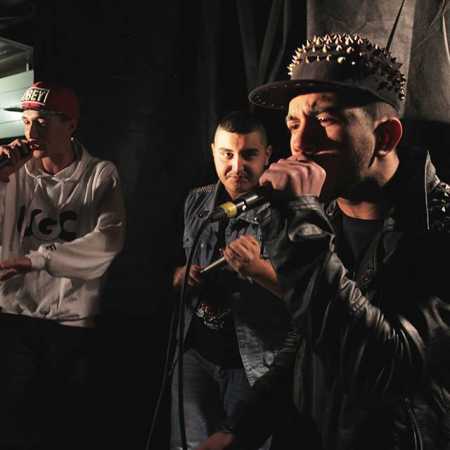 Rap crew UGC (United Gipsy Crew) comes from Prague’s Zizkov and operates the second year. It was founded in the drop-club weightlessness where the guys spent their free time and started to collaborate with MC Methodius. Group came to be known performances in clip does not Dilino, which produced a Roma musician Vojta Bench in the project organization Slovo 21 Today UGC also working with one of the most famous rappers in our Henry D. – Translated by Automatic service