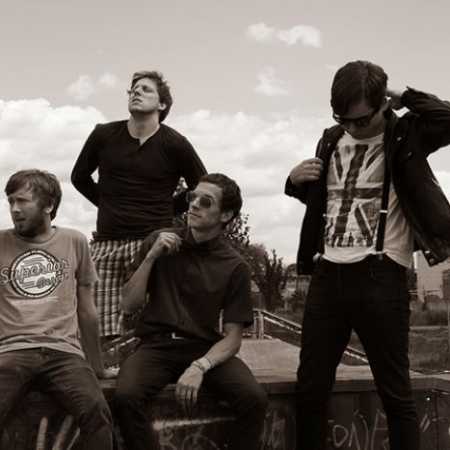 Unisex is a slovak indie/post-punk revival band formed in 2008. For the first two years it was called seXy papučky. The band is consisted of two brothers – Vojtěch and Martin Štědroňovi and their cousins – Michal and Vladimír Holec. In 2011 they released their debut album called by their former name – seXy papučky.