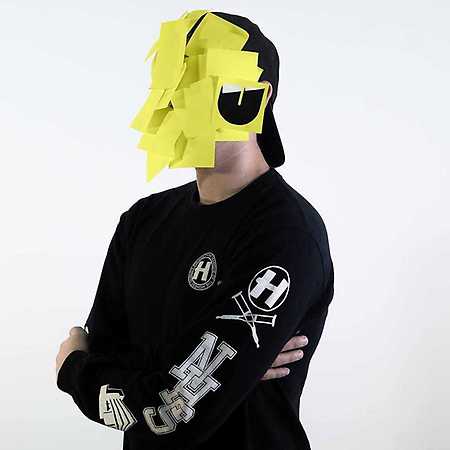 “No one knows who I am!” laughs the 23-year-old Brighton-based artist who actually named the track Bootstrap Bill after his mate Matt’s drunken catchphrase. His first interaction with jungle was when he was 10 when his uncle (a man known to Unglued as Stoppy who we’ve been advised to big up) played him an old school mix on a fishing trip. We don’t know if he caught any fish that day but he definitely caught the D&B bug and his local record emporium RK Bass has been feeding it ever since.