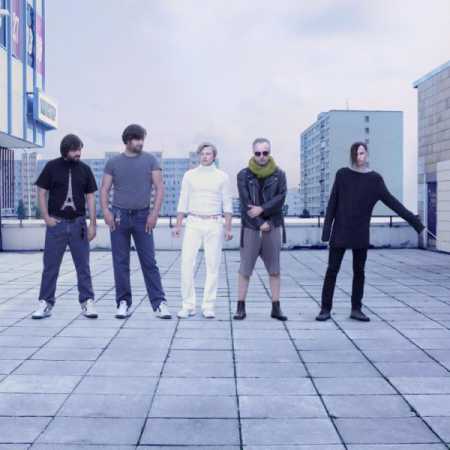 Umakart is a Czech alternative music group, formed by leading musicians of popular music groups Priessnitz, The Ecstasy Of Saint Theresa and Tata Bojs. The group was founded in 2004 and released their first album Manual in the same year. Subsequently, however, they paused for seven long year and returned in 2011. They participated in the soundtrack for the film Alois Nebel and comeback Vaclav Neckar.