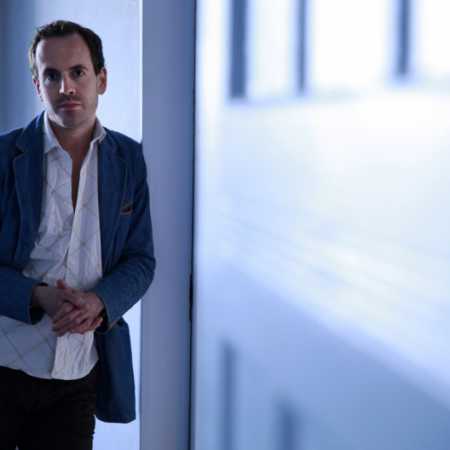 Ulrich Schnauss  A Letter From Home

Ulrich Schnauss is a German electronic musician and producer based in London, England. His electronica and drum-driven pieces were first noticed by Berlin electronica label CCO (City Centre Office). Schnauss developed his submissions to CCO into his first album, Far Away Trains Passing By, released in 2001. Ulrich Schnauss had a lot of different pseudonyms throughout his career, like Ethereal 77, View to the Future, The Extremist, Hexaquart and Police in Cars With Headphones. He was also part of the bands Long-view, Engineers and Tangerine Dream.