The punk band Uliczny Opryszek was founded in 1991 in a small town called Nowy Tomyśl near Poznań. The band played a lot of concerts in Poland and abroad – in Slovakia, Great Britain (London) and Germany (Berlin and Hamburg). They have released 5 studio albums so far. The latest album, Forever Punk 2, was released in 2017. 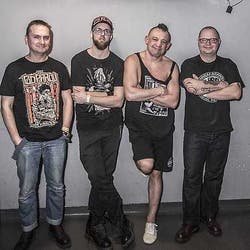 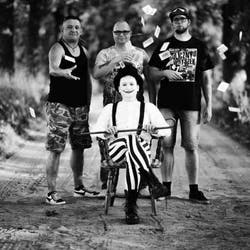 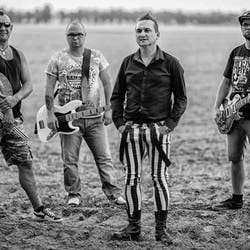 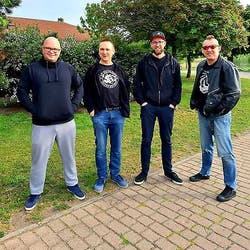