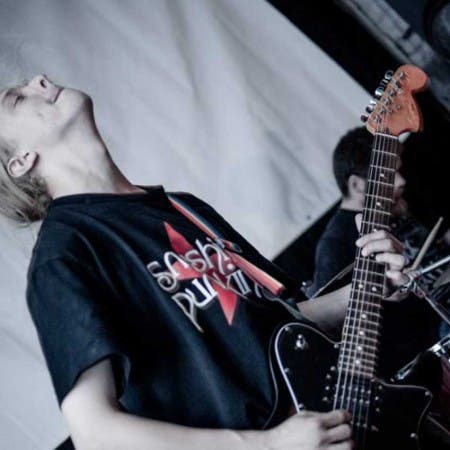 Szczecin based band formed in 2010. Their music is always a surprise, where the final effect is something you wouldn’t expect. So far they have released their debut LP called “Plecak mięsa” which will be followed by a new album which is coming out this year (2017).