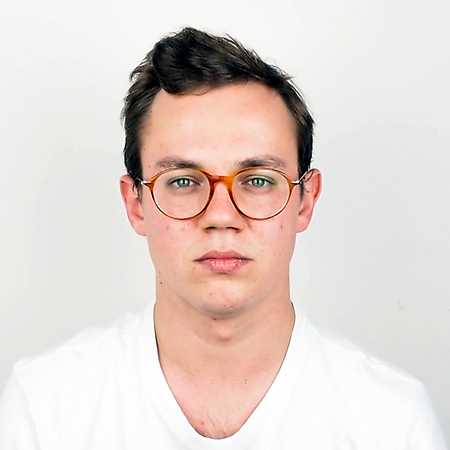 Tymek Bryndal is a Warsaw-based musician born on the other side of the Atlantic on the outskirts of Toronto. From that time he was left with inter-genre and inter-domain juggling. He rides on the outskirts of music, graphics and others. A fan of Lieutenant Columbo – according to a family legend, his mother’s water broke during one of the episodes. An admirer of bread with butter (or olive oil) – there is no family legend on this subject. Recently an amateur of fishing hats. He is known for performing in such bands as Pokusa, Abbba, MHMM, Polska200elo and solo shows.