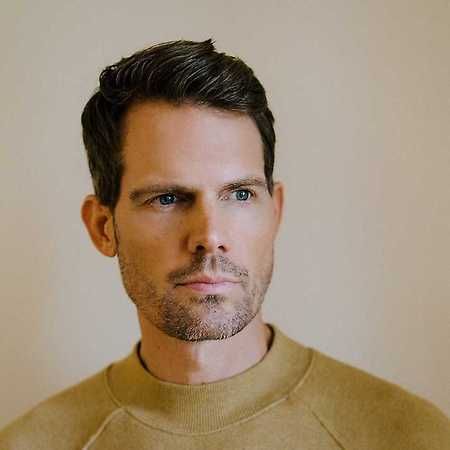 Scott Hansen known professionally as Tycho, is an American musician, composer, songwriter and producer. He is also known as ISO50 for his photographic and design work. His music is a combination of downtempo vintage-style synthesizers and ambient melodies. His sound is very organic, often incorporating clips of human elements into his songs (e.g. weather broadcasts, simple talking, or breathing).