About Two Steps From Hell

Two Steps From Hell was formed back in 2006 when Thomas Bergersen and Nick Phoenix joined forces to write original music for movie trailers. 10 years later, TSFH has been featured in hundreds of movie ads, including some of the biggest blockbusters of recent time, as well as thousands of TV ads and programs. TSFH released their first public album, Invincible, in 2009, establishing epic music as a new and unique musical genre. There are now ten public albums and millions of fans worldwide. 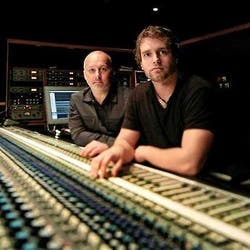 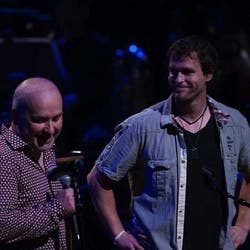 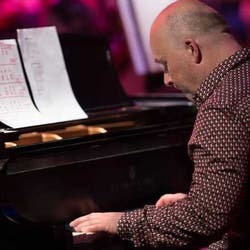 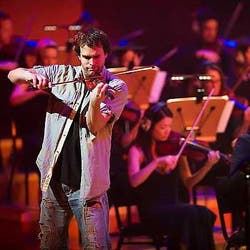