Twisted Rod is a three-piece band playing a passionate blend of rockabilly and psychobilly is a pinch of classic rock 'n' roll. The trio consists of guitarist Philip, drummer and bassist Peter Ondra. In the repertoire they have Twisted Rod as your own, so absorbed by the songs. Those taken from, for example, comes bands Batmobile, Stray Cats, or Johnny Cash. Twisted rod released a debut album in 2014 *Bring it on Home! * and in 2016, a follower named *Boozin ' and Boppin' *. Both albums was released on the German label Rhythm Bomb Records. 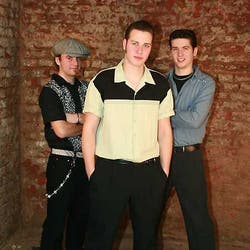 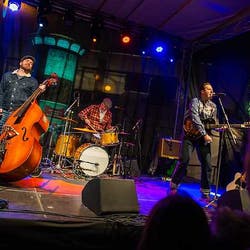 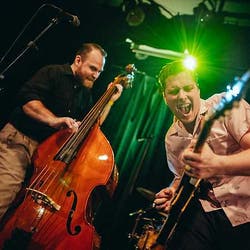 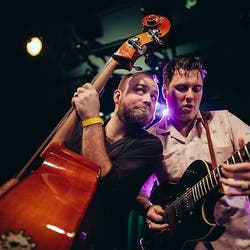 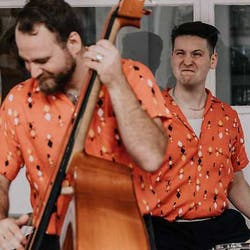