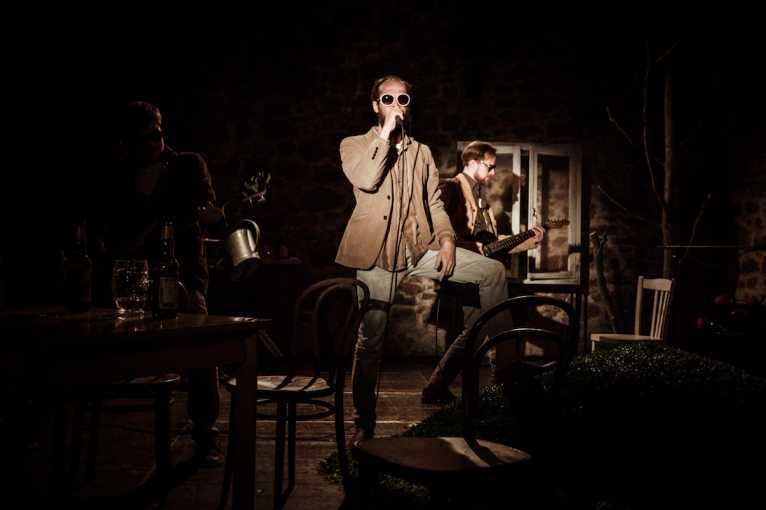 The texts of Eva Turnová, which originated from 2012 in Instinkt, and then in Reflex. Since then, five books have been written out of these original columns – bitter-hungry glosses to the present, charged with irony. A world seen by the eyes of a woman living in the present Czech Republic.

When Karel Steigerwald read these dense texts, he wrote: "What else do hundreds of parties need, Turn takes a side and a half. I read the half-pages with delight over the intelligence of author’s cynicism over which there is no more human. Making small things big is first-rate art. Since the time of Vaculik in the 1960s, Turn is the second person who can do this with the pillar. "The script is being created for the Goose on the String Theater."

Eva Turnová is rocker, painter, bass player and singer of the Plastic People of the Universe. She graduated from the Faculty of Philosophy. She translates. She composed film music. She runs a parallel music project Eturnity. She lives in Prague.

Free Save Saved Loading
Zkušebna Brno, The Goose on a String Theatre Mon 31/5/2021

Sold out Save Saved Loading
Amerika Brno, The Goose on a String Theatre Sat 19/6/2021