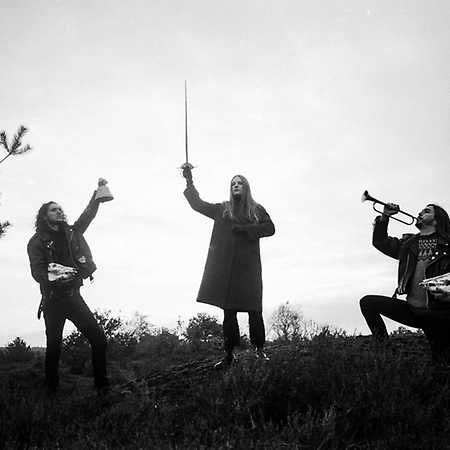 Turia is a Dutch Black Metal band. Their style can be described as atmospheric and is supported by melancholy passages. J, O, and T are members of the group, which was founded in 2014 and is signed by Haeresis Noviomagi. A year after their formation they released their debut album Dor, the successor Dede Kondre came out two years later.