Tunng are an english folktronica band. They are credited with this particular genre as they mix their folk-heavy music with electronic and other elements.

Tunng was founded as a project by Mike Lindsay and Sam Genders, who originally produced music for advertising and soft porn. The result was a two-men band that developed their own style of music from folk, rock and electronic, working with different musicians. In 2005, they finally released their first studio album Mother's Daughter and Other Songs. The band expanded to include several members before taking a break after their album Good Arrows (2007). After Genders withdrew completely from the band, the cast and style changed once again. With their album * ... And Then We Saw* they made it into the UK charts for the first time. 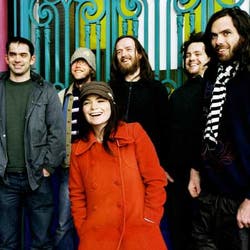 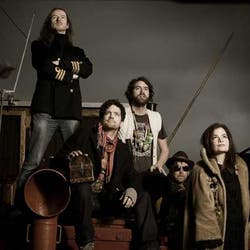 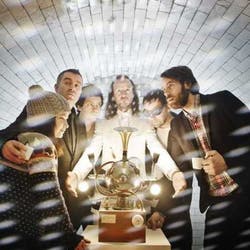 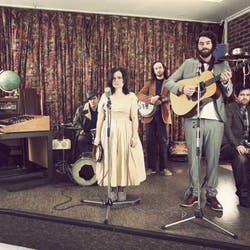