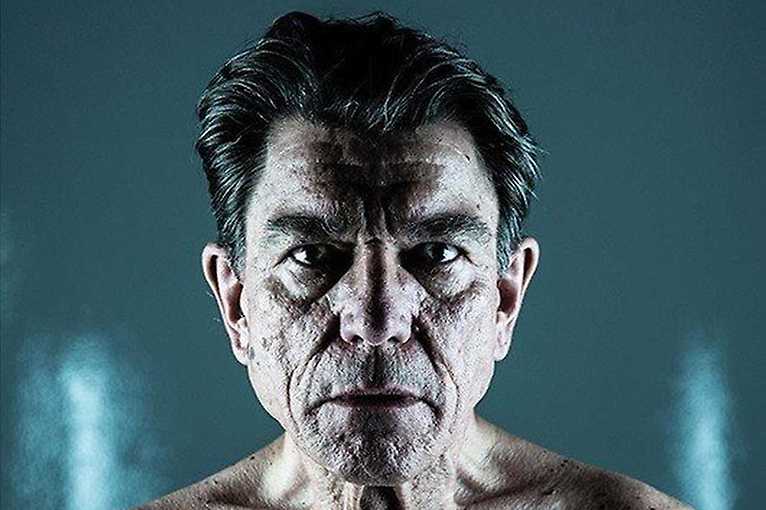 The project focuses on the study of the artistic legacy of the Czech painter, writer, wood engraver, and printmaker Josef Váchal (1884-1969). Váchal is one of the great loners of Czech culture, whose work largely transcends contemporary fashions and trends, although he is close to Symbolism, Expressionism, and Baroque culture. Váchal was interested in Hermeticism, occultism, magic, religions and always oscillated between respect and sarcasm, blasphemy and black humor. Musician Jacek Sienkiewicz and director Lukáš Jiřička decided to focus on his marginal work – artistic interventions in published books by his favourite authors, whose theosophical and spiritualist texts he supplemented with his own artistic and verbal comments. These lesser-known interventions, for example in a book by the theosophist Blavatsky, as well as horoscopes and pages drawn by magical figures, can be identified not only as graphic but also as textual scores for the creation of a performative and musical work.

The performance takes the shape of thirteen short, 3-5 minute compositions that will be based on the interpretation of the horoscopes of each zodiac sign. The rotation of the earth slows down, time is added. We live in an era when a new sign will probably have to be introduced – the sign of the Serpent.