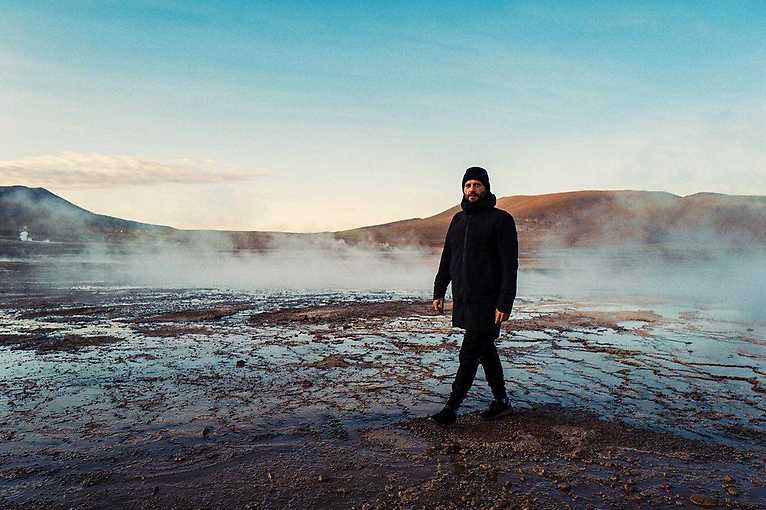 Exactly a year ago, the Sardinian techno producer released his album debut Biomorph on Adam Beyer’s Drumcode label and presented it a little later in the Watergate. Now, 12 months later, the Italian sound designer and performer is still on tour across all continents, such as his most recent tour with Carl Cox for 5 joint gigs in Australia. Of course, the same thing is to be expected one floor lower, with Weska, DirrtyDishes back to back with Mr. Schug, Ferdinand Dreyssig and Mehr is Mehr playing their exciting Berlin underground deep techno sounds for 12 hours.