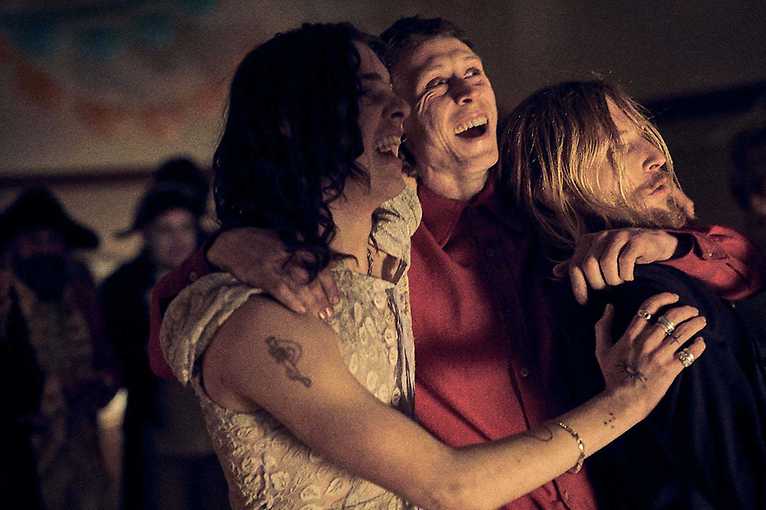 True History of the Kelly Gang

Pravdivý příběh Neda Kellyho a jeho bandy / Justin Kurzel / Australia, UK 2019 / 124 min. – Ned Kelly, the Australian version of Jesse James, came from a single parent family with Irish roots. At an early age, he comes under the influence of the harsh Harry Power (Russell Crowe) and his rebellion against the authorities gradually grows. It doesn´t take long for Ned,
in his twenties, to form a gang of cattle thieves and bank robbers with similar ‘rebels’. Based on Peter Carey´s book of the same name, the film follows the legendary Ned Kelly as a “rebel” of his time, as he defies the British Empire.