Truchło Strzygi is a band from Warsaw near Raszyn performing music classified as black metal and punk. Truchło Strzygi debuted with an EP Nad którymi nie czuwa żaden stróż, which caused a stir on the Polish scene with its unconventional approach, absurd lyrics and the ferocity with which the band played it live. The band has two demos, one video and a full album entitled Pora umierać released on May 22, 2018 to their name. 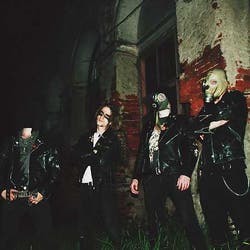 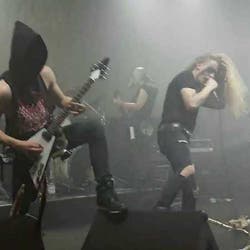 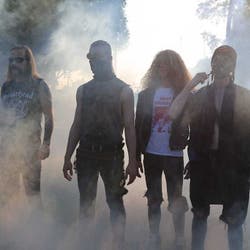