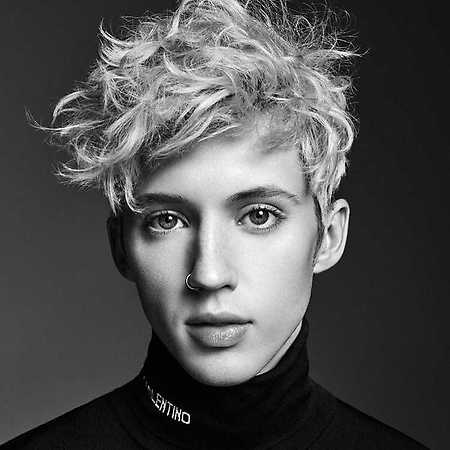 Troye Sivan (born June 5, 1995 in Johannesburg, South Africa), actually Troye Sivan Mellet, is an Australian singer, YouTuber and actor. He played the young James Howlett in X-Men Origins: Wolverine and took the lead role in the film series Spud. In 2014, he signed a recording contract with Universal, his debut album Blue Neighborhood appeared in 2015. His second album was released in 2018 and entitled Bloom.