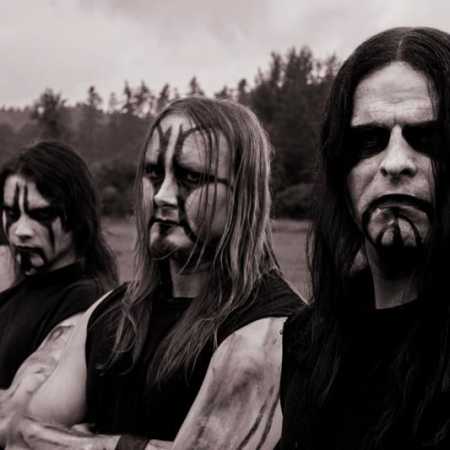 Trollech is a Czech band from Pilsen that produces black metal (Viking metal) music. The band was formed by Lord Morbivod and Asura Godwar Gorgon’s Ray in 1999 and started performing live but did not release its first album until 2001. This album’s genre has been labelled as “forest pagan black metal”. The lyrics are in Czech and apparently follow set themes revolving around forests, trees, castles, trolls, dwarfs, weather (thunderstorms, rain) and other natural entities in the mystical realm of Trollech, of which the musicians act as guardians.

Trollech’s music is considered to be old-school pagan metal, especially their earlier albums. Their simple, yet melodic music provides support to the lyrics, the main quality of the band. Trollech uses Czech in a playful way, including frequent usage of archaic-sounding and unusual words.