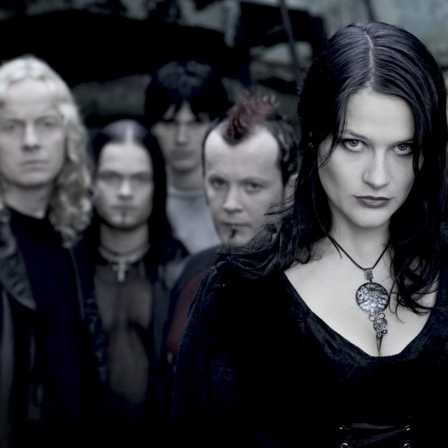 Tristania is a band from Norway, formed in 1995 by Morten Veland, Einar Moen and Kenneth Ølsson. Tristania’s music is usually classified as Symphonic gothic metal with death/doom influences (especially on the early albums), due to its strong tie and legacy within the gothic metal history. Their songs largely deal with dark and sentimental topics, including depression, sadness, suicide, love abscence and anger.