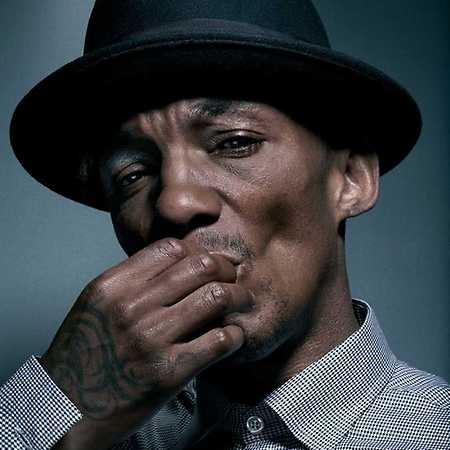 Tricky is a name that can be treated nearly synonymously with trip hop. Admired internationally by some of the biggest names in music, including the late David Bowie, Tricky has released over a dozen studio albums, selling over two million copies worldwide. He provided pivotal raps on Massive Attack’s groundbreaking 1992 album Blue Lines and found fame and critical glory with his Mercury Prize-nominated debut album Maxinquaye in 1995. An ever-evolving artist, he is an unmatched pioneer in his field.