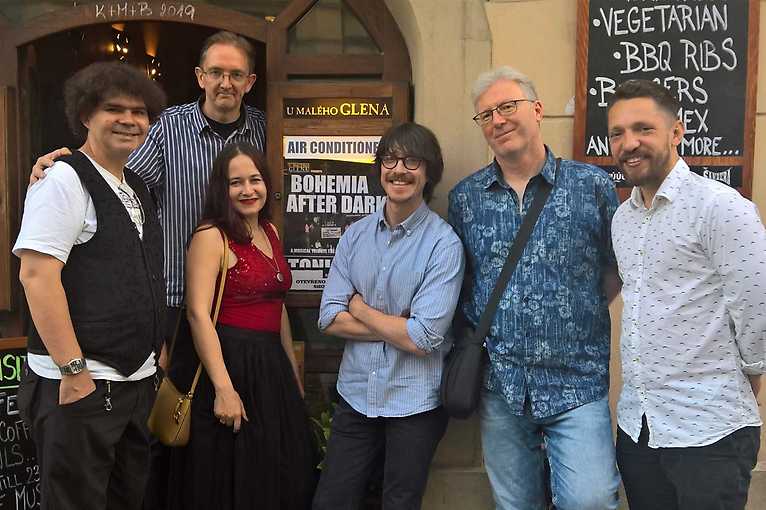 Tribute to the Giants of Jazz: Bohemia After Dark

A Prague-based international jazz sextet dedicated to classic recordings and neglected gems from the Bebop Revolution of the 1940s through to early 1950s cool jazz and hard bop, based on the career and discography of pioneering bebop drummer Kenny Clarke. The project is named after the album Bohemia After Dark (Savoy, 1955), a high point in Clarke’s recording career (as leader) before his emigration to Europe, and the recording debut for Cannonball and Nat Adderley, ushering in a new phase in the development of hard bop.