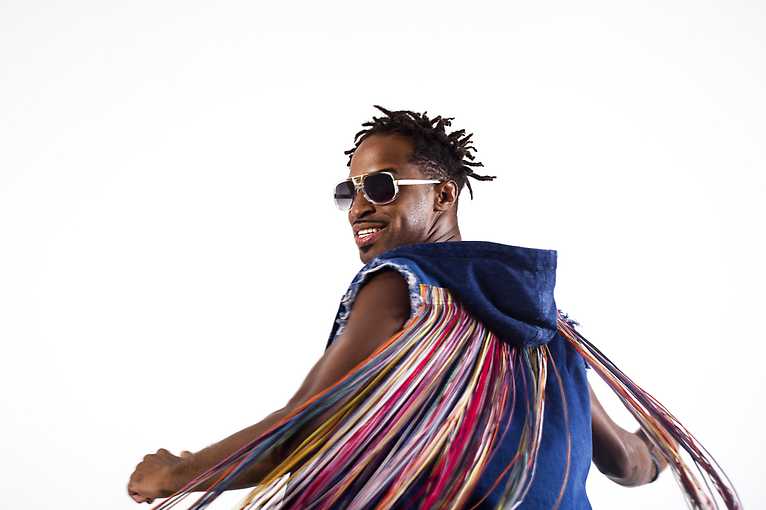 The Tribute to Michael Jackson will feature Michael Jackson’s greatest hits prepared by the band especially for this evening. From Jacksons 5 to later and well known albums like Off the wall, Thriller, Bad, Dangerous, Invincible or Forever Michael and others which hide less known gems. It will be a real musical journey in time. The band will perform as follows: Nick Sinckler, Ania Rosochacka and instrumentalists Artur Twarowski, Błażej Chochorowski, Kamil Barański and Tomasz Mądzelewski.

Nick Sinckler is an American singer whose artistic adventure began in New York. In search of new musical sounds, after several years of touring Europe, he came to Poland in 2007. He became known to his native audience by participating in the well-known TV show Fabryka Gwiazd. Shortly after the program Nick released a single Feel This Love, which quickly hit the charts. It is his voice that can be heard on the intro of the well-known music show The Voice of Poland. Nick creates music and participates in many artistic projects, such as collaborating with Polish musicians: Kayah, Natalia Kukulska, Wet Fingers, DJ Inox, MacLaro. Ania Rosochacka is a vocalist, a graduate of the vocal department at the Warsaw Music School on Bednarska Street. A regular on club, festival and event stages. She has worked in the studio and on stage with many Polish and foreign stars such as Natalia Przybysz, Kasia Klich, Patrycja Kosiarkiewicz, Urszula, Ryszard Rynkowski and Lisa Millett.

Nick Sinckler  Livin' It Up