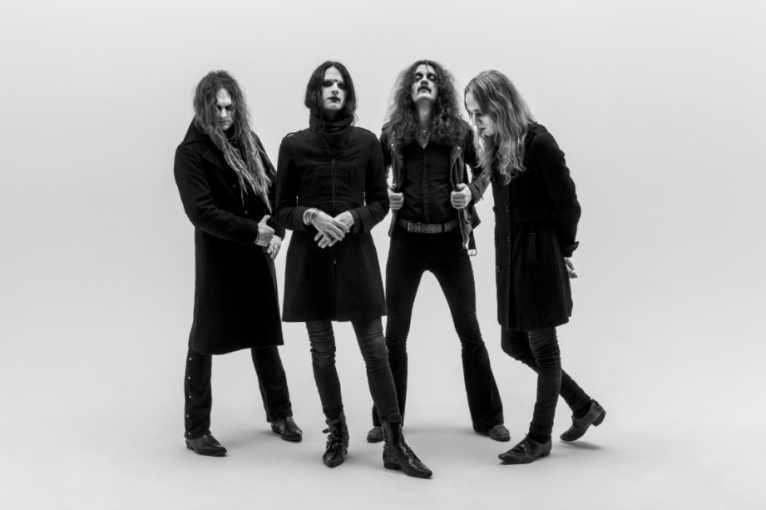 Tribulation will perform in Kwadrat club in Krakow to promote their new album “When The Gloom Becomes Sound”. Special guest Bölzer will play alongside the Swedes, with Dutch Molassess as support.

Tribulation started with classic death metal in 2004, but didn’t stay with it for too long. The musicians of Swedish Tribulation are ambitious and musically erudite. No wonder that the anticipation for their albums is accompanied by great curiosity combined with equally great excitement. Bölzer have been consistently developing since 2008 and they do it so cleverly and with such great sensitivity that during these several years they have become one of the most important representatives of European metal. For Dutch band Molassess, on the other hand, it all started during the iconic Roadburn festival in 2019. The group instantly won over the event’s audience with their heavily psychedelic music wrapped in thick darkness. The darkness didn’t come from nowhere. Charismatic vocalist Farida Lemouchi, who leads Molassess, was already on the dark side of power in the band The Devil’s Blood. Farida invited Oeds Beydals, Job van de Zande, Ron van Herpen, Bob Hogenelst and Matthijs Stronks to join Molassess. Musicians with whom she has a special artistic bond.