Tri State Corner is a German band formed in 2004 by a couple of experienced musicians. Vassilios "Lucky" Maniatopoulos, Christos Eftimiadis and Christoph "Brother" Tkocz had or have something in common with the German metal legend, the band Rage. Stylistically, however, Tri State Corner's affinity with this one is slight - their music is a rather original combination of traditional Greek music, new wave heavy metal, alternative metal and groove metal. They have five studio albums to their credit, the latest of which is 2021's Stereotype. Stereotype. 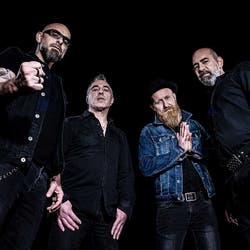 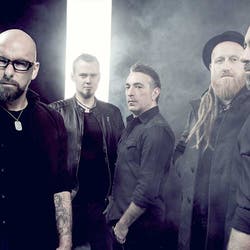