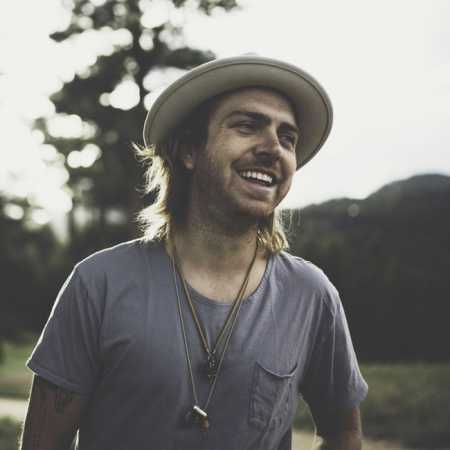 Trevor Hall  What I Know

Trevor Hall is an American singer/songwriter and guitarist. His music is a mix of roots, folk, and reggae. Many of the artist’s themes revolve around spirituality and life exploration. His album, KALA, written in Hawaii and recorded in LA, was released on August 21st, 2015. It debuted at number two on the iTunes singer/songwriter charts.

Trevor Hall grew up in Hilton Head Island, South Carolina. Hall was surrounded by music in his childhood due in part to his father who was a drummer and musician. After dabbling with multiple instruments including trombone and bass, he decided to learn guitar in hopes of becoming a singer-songwriter one day. At age 16 he recorded his first album. Shortly after, Hall left South Carolina for Los Angeles where he enrolled and studied classical guitar at Idyllwild Arts Academy. During his time, he was introduced to yoga and meditation practices and spirituality, which made a major impact on him and has since influenced his life and music. During his senior year at Idyllwild Arts Academy, Hall was signed to Geffen Records which signaled the formal start of his career. His latest album The Fruitful Darkness was released on June 1st 2018.