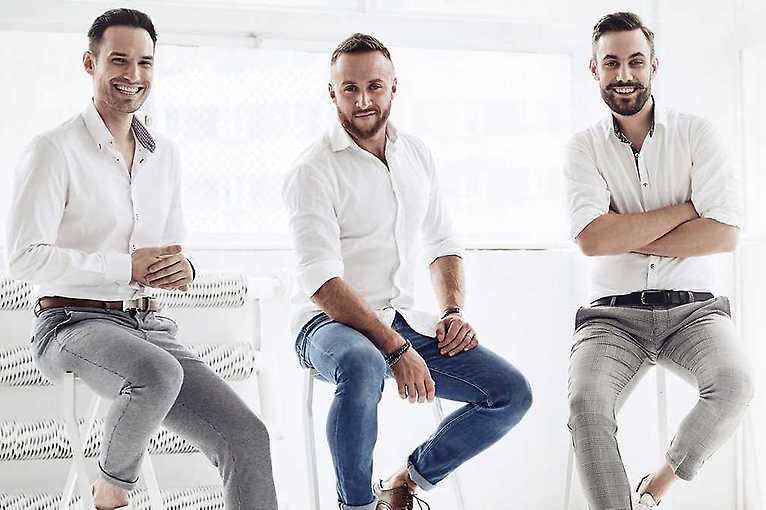 TreVoci – Voytek Soko, Mikołaj Adamczak and Miłosz Gałaj – Tenors, new generation artists, filled with love for people and the world in which music reigns above all divisions. Three individuals, three different voices and one great friendship. From this mixture a charismatic “Molotov cocktail” has been created, whose biggest advantage is live performances. Each of them has their own career on the opera stage, but they love to sing together. Concert meetings with the audience are a challenge for them, even if the stage is divided into three. And when they stand next to each other, magic happens. The audience found out about it on various stages of the world, including in Chicago (Copernicus CENTER), Chiang Mai (KAD Theater – Thailand), Warsaw (National Philharmonic, Mazovian Music Theater, National Stadium), Gdańsk (Baltic Philharmonic, Baltic Opera), Krakow (Aleja Róż), Częstochowa (Częstochowa Philharmonic), Szczecin (Pomeranian Dukes' Castle) or Przemyśl (Zamek Culture Center), Krynica Zdrój.

Tickets Save Saved Loading
Call Me By Your Name: Live in Concert Poznań, Earth Hall sun 11/4 21:00