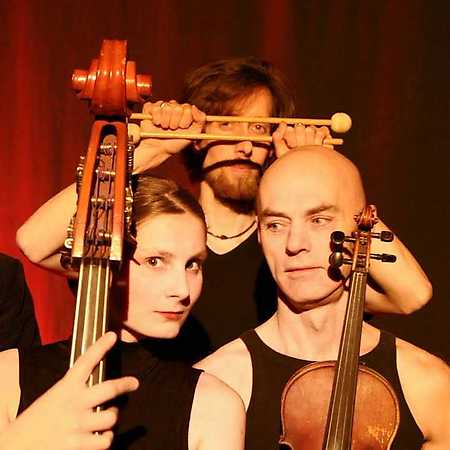 The Transsylvanians where formed in 1995 by Hungarian András Tiborcz in Berlin.
This line-up evokes the stories of generations of Hungarian life as told in the traditional songs. The combination of their different musical backgrounds provides the creative tension of the band and produces exciting and vivid new music.