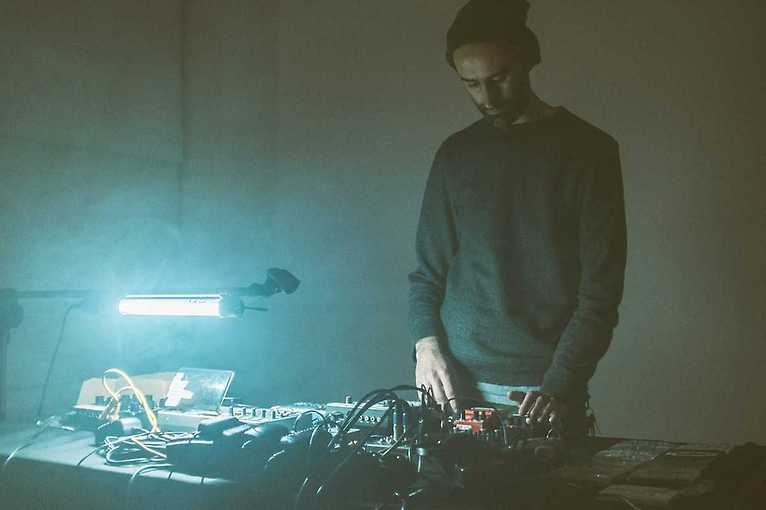 The Poznan Pavilion will return with the next installment of the Transmission interpreting New Year’s Eve night in its own way. Residents of the legendary events organized on Small Tanners have been invited to this special event. During the first part you will be able to listen to DMNSZ, known from its radio program Ivyne Radio in Radio Kapitał and WD30 – producer from Gorzów Wielkopolski also known as Wrong Dials. During the second part, RRRRKRTA, i.e. the character behind the Brutaż label, will play, and the event will be crowned by the performance of Virtual Geisha – Krakow’s DJ, producer and radio enthusiast, behind the audiovisual radio show “Under the Sign of Saturn” at IntergalacticFM and being one of the founders of Krakow’s first social radio – Pop Up Radio.